Everything You Need to Know About Stewardship

If we want to leverage green systems to the utmost, it's critical to understand the meaning and purpose of stewardship.

The word is tossed around more freely than hard candy at a parade. (Also, is no one getting the message that people don’t like hard candy? Just wondering.)

Yet for all that, the common understanding of stewardship is frequently lacking – a sadly shortsighted mistake we must rectify immediately if we want to save our environment, our cities and ourselves.

It’s time we encompass the true meaning of this word.

What Is the Meaning of “Steward”?

The word “steward” has its roots in the Dark Age language Old English. It comes from stīweard, which in turn results from the combination of the words stig for “house” or “hall” and weard for “ward” or “guard.”

A steward is, in other words, someone who cares for something, protects it, watches over it. Throughout the middle ages, the definition expanded to apply to workmen, ship rations, estates and more. In the 18th century, the noun became a verb as well, and has been with us in both senses ever since.

Quite apart from the fact that the Dark Ages (while horrific) are totally badass, we should also give them a serious nod for giving birth to a word that is so very important today.

Yet before we can truly appreciate why this word matters so much to the environment – and even to your wallet – it’s critical we first understand how we’re failing to act as good stewards in the context of green infrastructure.

How Are We Failing Our Stewardship Duties? 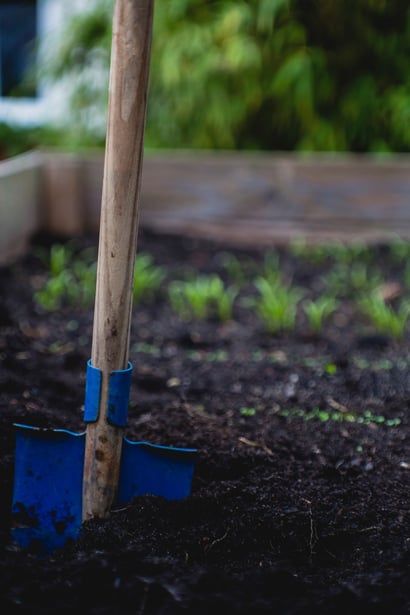 The pervasive takeaway from many of these conferences: Green roofs are awesome. Stormwater management is awesome. Systems that purify our environments, support urban ecology and add natural beauty are awesome.

So let’s build them. Let’s fund them municipally. Let’s require their construction. Let’s do everything we can to increase the level of green in our cities.

One problem, though: No one’s saying, “Let’s steward them afterward.”

We can’t tell you how many green roofs we’ve seen, either with boots on the ground or from a vantage point high up in other buildings, that are dead or dying. All for want of a little post-handoff TLC.

The problem with this is, if we treat the green roof as an object rather than a living system, we can’t possibly serve its needs effectively – and therefore end up wasting whatever money that went into building it. We lose stormwater retention, habitat benefits and more.

Why Does Stewardship Matter So Much?

Considering all the landscape and architectural designers, contractors, developers and owners with whom we work on a daily basis, it’s impressive to us how few people understand the real crux of the stewardship debate: 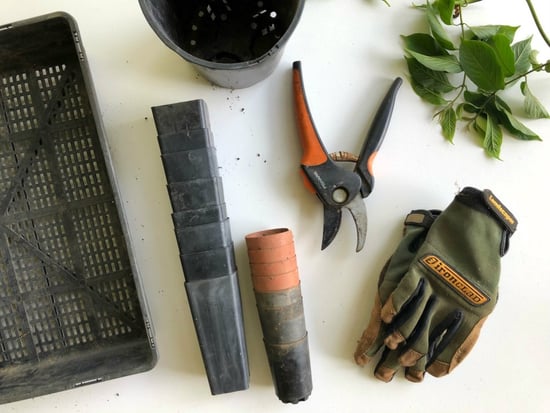 What you’re asking plants to do on a roof is extremely challenging. We liken this to a stress test, and you’re putting them through it every single day.

Plants have to perform in thinner growing media, with little to no soil, with either too much or too little water present at basically all times, in the blistering heat of summer and the sometimes sub-zero cold of winter.

If you were asked to do that, life would get unfeasible real quick … yet we expect that our green roofs, once constructed, will simply “get the job done” for the rest of time.

They can’t, though. Green roofs aren’t natural environments. Yes, the goal is to mimic nature, to act as a small pocket of cultivated wild right in the middle of a city.

But that pocket is facing extreme conditions with which most extensive natural environments don’t have to contend. When it gets out of balance, moreover, it stops performing as a stormwater management tool, cooling system or purification measure.

So, yeah. Stewardship. It’s a thing.

Is Stewardship the Same Thing as Maintenance? 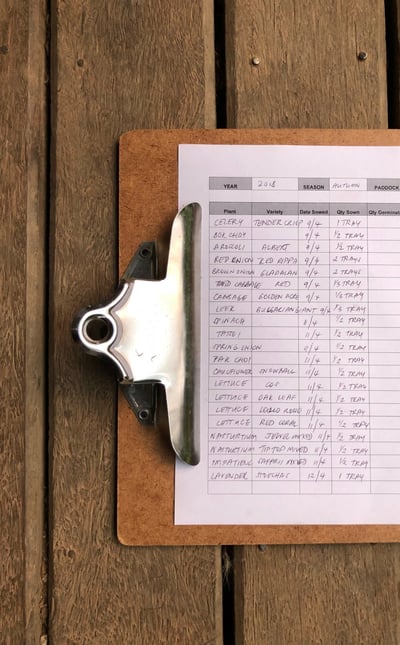 We often hear people use the words stewardship and maintenance interchangeably, but conflating the two is erroneous.

Simply put, maintenance is reactive. You see a problem, you respond to it. Until then, you figure, all is good. At maximum, you plan for checkups that might span years in between.

That, as we shall see, is not a good strategy. Although you should absolutely put a maintenance plan in place at the time of the build, it's not enough to simply "maintain" whenever something goes wrong.

Stewardship, on the other hand, means being proactive. It means engaging with the ecosystem on a regular basis, watching for the signs that it is out of balance before it gets to that point.

We were recently called in to inspect for the first time a green roof we installed about 7 years ago. Because the client waited so long, the environment had fallen out of balance. Plants grew in the wrong places. Weeds had taken over some parts. We were forced to respond. And while that response was minimal – some elbow grease, some organic essential oil-based herbicide – we still did harm to insect communities and surrounding plants.

Had we stewarded this environment from the get-go, this wouldn’t have happened.

It’s like seeing a doctor: Go in for your yearly checkup, and maybe you catch the cancer or blood pressure before it becomes life-threatening.

Our beautiful, natural, government-funded little ecosystems are no different.

How Does Stewardship Benefit Your Green Roof, Urban Space and Wallet? 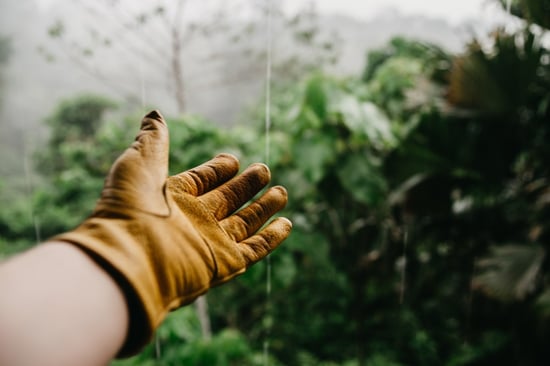 The good news is, stewardship’s not all that complicated.

It simply means interacting with the green roof or other system often enough to take its pulse, assess its health and ensure its aesthetic value, at least when it comes to roofs whose goals are visual beauty as well as environmental benefit. If you want it to continue to perform in whatever way you first envisioned, you need to offer help.

Which is more cost-effective than you might think. It doesn’t take that much time, after all, to clean off permeable pavers, remove a few sedums from the wrong places or adjust growing media. These are easy steps, if they occur on a regular basis.

And if they do, you’ll likely pay less overall than you would with an extended, reactive visit years down the road. The client of whom we spoke above spent on one three-day service call as much as she would have on a year-long contract, and that’s without the added benefits a contract usually brings (complementary plants, for instance). Plus, you benefit from:

Give back to the ecosystem just a little bit, and you’ll get a lot out of it in return.

What’s the Next Step?

Wondering where you come in?

Simple: It's time to move beyond simple sustainability and make a giant leap forward by getting in touch with a green roof stewardship expert today. Here at Ecogardens, we work with dozens of owners on an ongoing basis to keep their green roofs intact, to create that net-zero or net-positive impact we’re all looking for, and do something good for our cities.

Whether you’ve already got a step-by-step plan for green roof stewardship or are curious what it takes to install one, we invite you to get in touch today.