Everything You Never Knew About Pollination But Wanted To 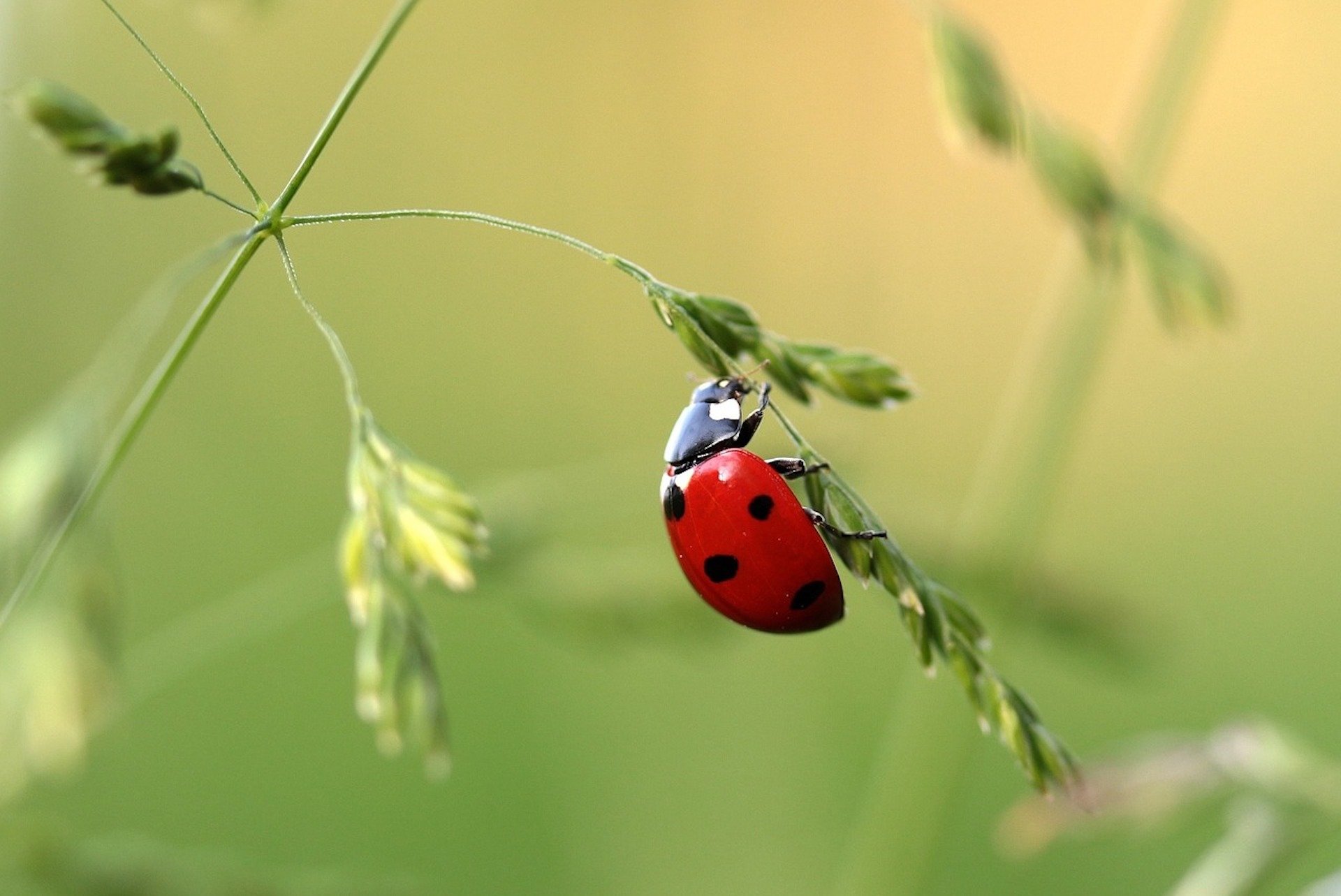 When you hear the word pollination, does your mind automatically change it to the word “bee”? Time to retrain your brain on all things pollinator.

Look outside your window on a spring day, and you’ll see at least one flying thing.

If you live in a bustling Chicago neighborhood, like we do, you’re likely to see more than that: birds, bees, butterflies, dragonflies and even regular flies.

If someone asked you to point to the pollinators, though, we’re betting your finger would automatically gravitate toward the bees – especially those black and yellow striped honeybees we all know and love.

These days, though, we more than love the honeybee: We freak out about it constantly. Oft-cited reports of Colony Collapse Disorder – the unexplained die-off of honeybee hives – have people super-edgy about the fate of pollinators, and those who depend upon their pollination. (Spoiler alert: us.)

While the humble honeybee has a time-honored place in our imaginations and on our cereal boxes, though, it’s far from the only agent of pollination around. In fact, it’s only one of many, many animals on which we depend for the propagation of plants and the health of our urban ecology.

This leads to a few questions: Why does pollination matter, who represents the non-bee pollination faction and are we doing enough to protect them?

Why Pollination Matters … A Heck of a Lot 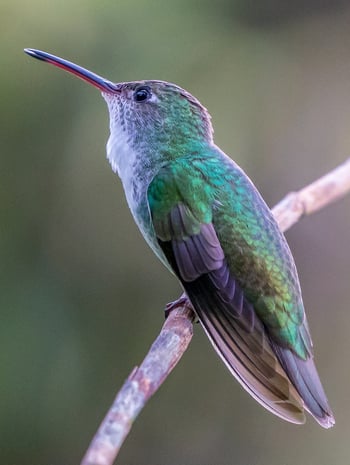 Thing is, bees do more than look cute on your rosemary bush.

So much more. Pollinators of all stripe are responsible for our foods, drinks, medicines, fabrics and endless other human necessities.

According to the National Resources Conservation Service, “Animals pollinate approximately 75 percent of the crop plants grown worldwide for food, fiber, beverages, condiments, spices, and medicines. It has been calculated that one out of every three to four mouthfuls of food we eat and beverages we drink is delivered to us by pollinators.”

Put that way, it’s a little bit terrifying to think of anything happening to pollinators, isn’t it? Colony Collapse Disorder puts people in a tizzy for a very good reason: Without pollinators, we’re totally hosed.

The good news is, there exists such a vast array of pollinating species in the world that the extinction of one, as devastating as that would prove, can’t actually kill us.

Negative impacts on many of the pollination species on which we rely? Well, that’s another story. To tell it, we must first understand who exactly these pollinators are.

Pollinators: Not Quite Who You Thought They Were

Believe it or not, there are hundreds of thousands of pollinators in the world – about 200,000, in fact. Yes, that is a full fifth of a million.

We’re talking hummingbirds and butterflies, moths and beetles, bats and flies, and even ants.

The most obvious one is bees, but while many people recognize them as animals that provide pollination, they are frequently misunderstood.

See, the honeybee gets all the cred. Yet most pollination occurs at the hands (legs?) of native bees, of which there are more than 4,000 in the United States.

Like many of the bugs responsible for keeping our food chain going and our world thriving, these get a bad rap as “pests,” when in reality we depend on them.

Unfortunately, all of these species face threat from some quarter or other, including:

Not so great, in our opinion. The good news is, there are lots of ways to fight the good fight on the pollinator’s behalf.

Helping the Pollinators: A Nationwide Fight 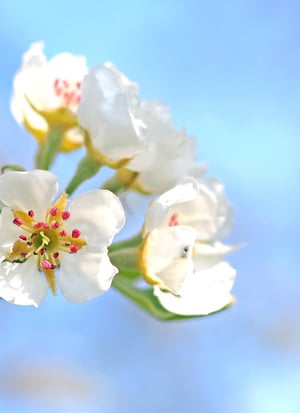 Through the efforts of many amazing people around the world, the importance of pollination and pollinators is slowly getting the attention it deserves.

Then how about a thank you to the good people behind the hummingbird resurgence. Institutions such as the Smithsonian and others work hard to get the message out about the hummingbird’s place in the broader ecology. (Not just a pretty Christmas tree ornament, people!)

Others pound pavement to raise awareness of the especial dangers faced by migratory pollinators such as Wisconsin’s monarch butterfly or Arizona’s many transient flocks.

Wherever you are in the U.S., the point is the same: We need to focus more on what pollinators are, what they do and why we should care. Most importantly, we need to find some solutions.

Get the Benefits of a Backyard or Business Habitat

Whether you favor the birds, beetles, butterflies, beetles, bats or b-words in general, you can do something to help.

Although many people flock to home beekeeping kits, which is all well and good, these only do so much. For one thing, they prioritize a single species over all others. For another, that species isn’t even responsible for the majority of pollination in the U.S., and in fact often usurps territory needed by native bees.

A better approach? To create viable habitat in which pollinators of all types can find a niche in which to survive and hopefully thrive.

Here at Ecogardens, that’s exactly what we do. Rather than set our sights on a single critter, we make a rad home for all of them with green roofs, rain gardens and other systems that benefit the urban environment. So far, it’s working pretty well.

So, want to “bee” part of the solution? We’d love to have you, so give us a call or shoot us a message today.