How Do Blue Roofs Help the Environment? 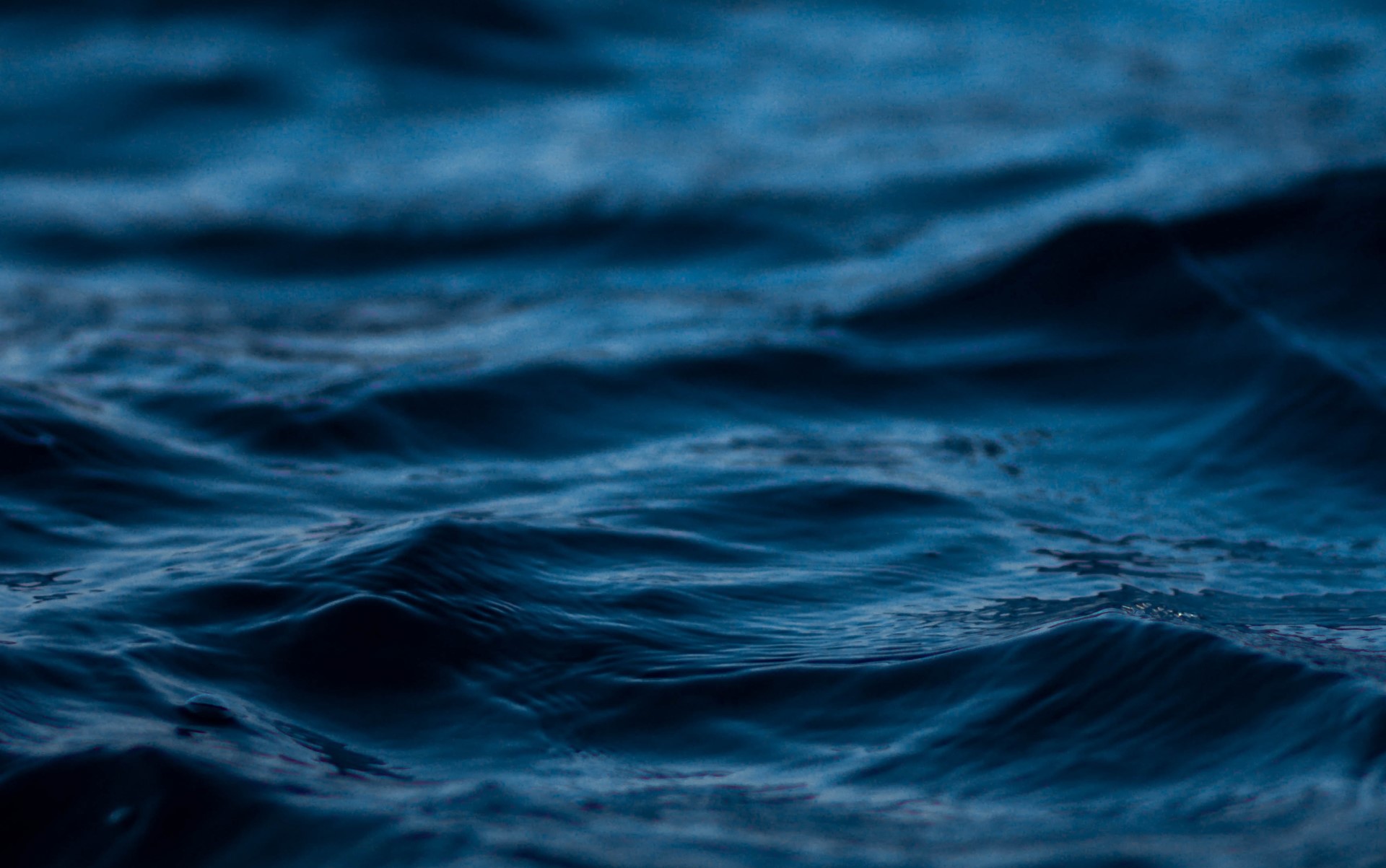 Though they’re not the best choice for all rooftops, blue roofs do offer major environmental opportunity of which we should avail ourselves.

Question: What wears a dirty blue cape, visits Chicago more than a hundred times per year, and doesn’t give a fig about combined sewer overflows?

If you said Captain Stormwater, you are correct. The prize, well – how about being really bummed out? You know, because of the disease and toxins that pour into our streets, the urban runoff that poisons wildlife, or the overloaded city infrastructure that just can’t keep up with the amount of water sheeting off impermeable surfaces every day?

Told you, it’s a bummer.

That’s not to say we can’t do anything about it. Green roofs help solve many of these problems, transforming barren concrete and cement rooftops into vibrant oases that absorb and filter stormwater, lessening its load considerably.

Green roofs represent a significant upfront cost outlay, though, and some people aren’t willing to wait for the ROI that accrues over time. In that case, a blue roof might just do the trick. Let’s tackle what that is, why it’s beneficial, whether it’s the best solution for your rooftop, and what we can expect from blue roofs in future.

What Is a Blue Roof? 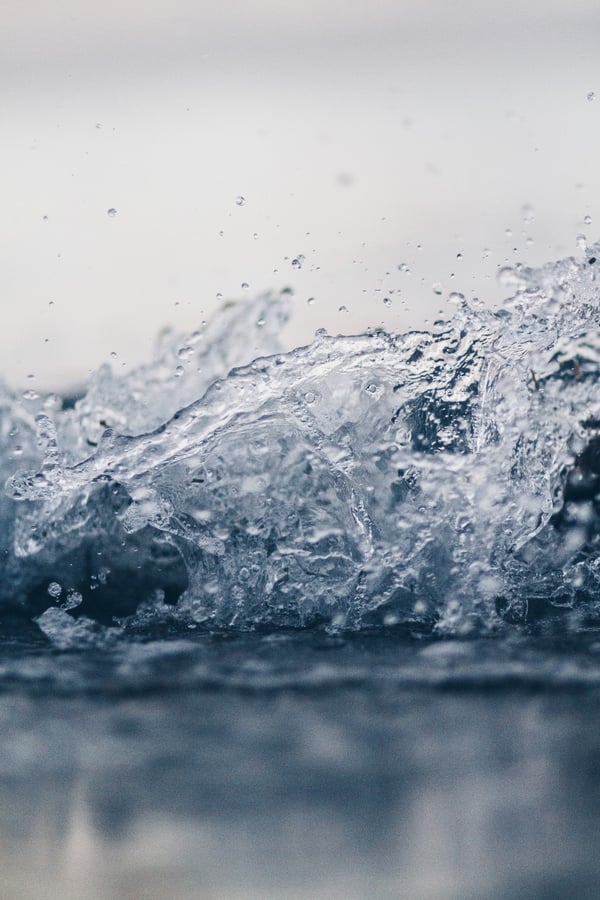 According to NYC Environmental Protection, “Blue roofs are non-vegetated source controls that detain stormwater. Weirs at the roof drain inlets and along the roof can create temporary ponding and gradual release of stormwater.”

Weirs work by setting the location of a drain a certain height above the rooftop. That way, the roof doesn’t drain until a critical amount of stormwater has accumulated, at which point it will run through the weirs, down the drain and into the street. The height of the weirs depends on the weight the roof can bear as well as the municipality’s stormwater requirements when building or retrofitting a roof.

Some blue roofs create a structural void, composed of Lego-like or milk crate building blocks that then create large interiors that contain water. These can be combined with surface installations such as green roofs or amenity spaces.

How Do Blue Roofs Help Cities?

The main service blue roofs do for cities is mitigating stormwater, keeping it out of the streets during peak runoff times and making the sewers’ job a bit more manageable. That’s important, because unchecked stormwater is seriously dangerous to public health.

They have some additional benefits as well, says NYC: “Blue roofs are less costly than green roofs. Coupled with light colored roofing material they can provide sustainability benefits through rooftop cooling.”

Cooling is important, especially since the urban heat island effect is also dangerous to public health, not to mention the world as a whole. And we shouldn’t overlook cost; it’s the main reason that folks choose blue roofs over green. The relative simplicity of their construction makes blue roofs significantly easier and cheaper to install than their vegetative cousins.

That said, opting for a blue roof over green means you lose out on some of the latter’s biggest benefits.

What Drawbacks Do Blue Roofs Pose?

We hate to say it, but if we’re being truthful, blue roofs are really only a stopgap measure. In almost all cases, a green roof is a better option than its blue counterpart.

For one thing, blue roofs don’t filter water the way green roofs do. At the end of the day, even if you retain water, it’s still dirty water pouring down the drain. It’s still going to get dumped into a combined system or a treatment system without any filtration beforehand.

Plus, it doesn’t get used on site. Whatever water leaves the roof is water you’ll never get back. That’s contrary to green roof systems, in which plants retain water. Moreover, growing media and retention layers – and to a certain extent, drainage mats – all hang onto water as well. The result: Stormwater hangs out until plants use it or it evaporates. Much of it never even reaches the city’s ground.

Barring some evaporation, though, blue roofs eventually give their water up. Not ideal.

Lastly, it’s hard to convince developers to build blue roofs rather than amenity spaces. It’s expensive, and real estate developers want to cater to people – who in turn want lovely rooftop decks on which to enjoy Chianti and fairy lights. (We’re assuming. That’s what we like to do on a lovely rooftop deck, anyway.)

That said, we haven’t reached the full potential of blue roofs yet – not by a long shot.

The Future of Blue Roofs 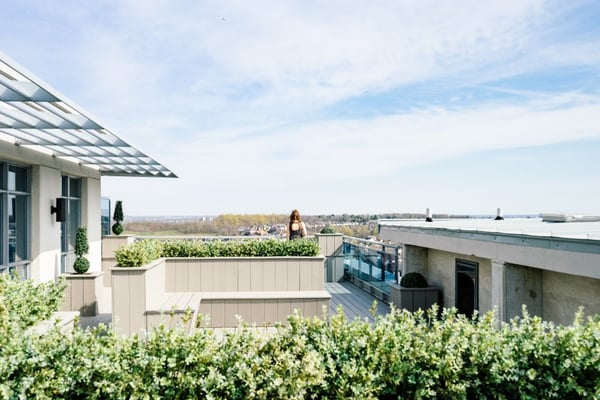 One approach involves putting a green roof on top of a blue roof. You combine the value of a stormwater reservoir (think milk crates again) with the filtration and superior cooling of a green roof. You also benefit from filtration, habitat creation and other value-added elements of a green roof. Yet some of that water still reaches the ground. Is there a better way?

Others are examining the potential of reusing all the water on site: to flush toilets, to wash cars. Of course, that touches on all sorts of public health issues, for which we don’t currently have answers. But the idea is intriguing.

Another approach we’re following closely is remoted-controlled technologies such as those designed by RainBank. These cloud-based systems (no pun intended) allow people to raise and lower weirs based on rain events, responding in real time to the needs of the city, case by case.

Those aren’t the only ideas, of course, and we’d love to discuss more of them with you. We’d also love to talk you through why we think a green roof is always the smartest idea, combined with blue roof technologies or otherwise.

Want to learn more? Get in touch today.