How to Develop a Comprehensive Urban Ecology Meaning 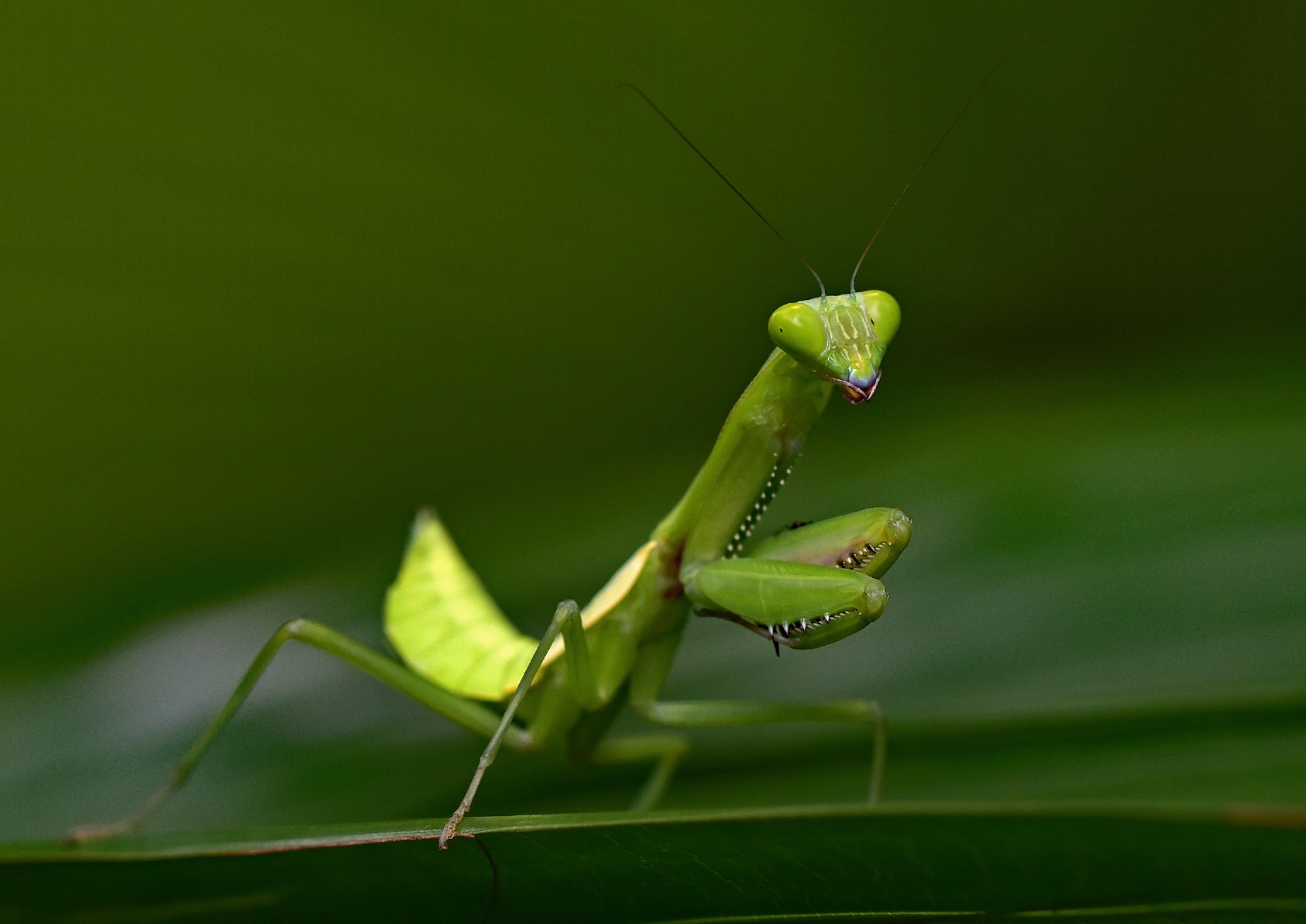 Urban ecology is tough to define and tougher to agree on, but we have to do so if we want to make real strides in favor of life in our cities – including our own.

If someone asked you to offer a comprehensive urban ecology meaning, would you know what to say?

If your answer was something along the lines of “like, life in cities?” then join the crowd. Even people in the ecological and sustainability spaces have a hard time offering a true urban ecology meaning. The topic of life in the built environment is a big one, and we often forget crucial aspects of the definition.

Where we’re not forgetting things, we’re disagreeing on them. It’s a problem, especially when we try to sum up the concept in a single sentence, which often does more harm than good.

We’re not blameless here at Ecogardens, which is why we’ve been working hard lately to develop a more well-rounded urban ecology meaning and share it with our followers.

Want in? Read on.

How We Limit the Meaning of Urban Ecology 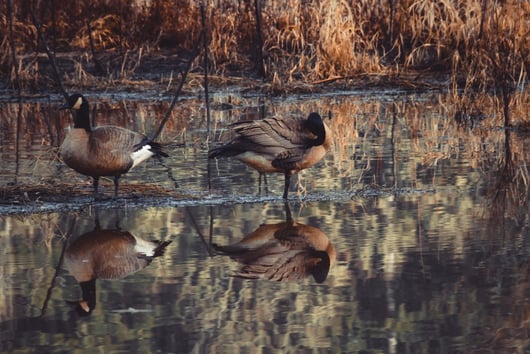 The first problem with defining ecology in cities is that we’re constantly limiting that definition. We simply don’t take it far enough.

How? Well, we limit our urban ecology meaning in several ways:

The definition of urban ecology, however, encompasses all life in cities big and small (and more broadly, human environments) – and that’s including us humans.

To understand the complex web of organisms that inhabit our urban spaces, both plant and animal, requires an urban ecology meaning that a) includes us and b) is broader than our towns and metropolises.

Why an Urban Ecology Meaning Confined to Cities Is Not Enough 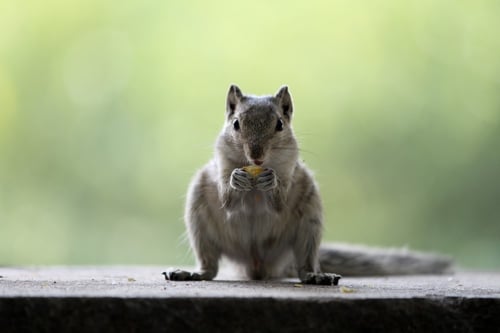 We’re quickly becoming an entire globe of cities. According to recent research, “Three percent of the world's land surface is covered with urban areas, an increase of at least 50 percent over previous estimates.”

Problematically, these urban areas aren’t as dense as you think they are. Of the 75,000 identified “distinct urban settlements,” only 24,000 of them had 5,000 or more inhabitants. That means our cities sprawl into wild areas and we’re not even using them that well. Nor does this include suburbia and the vast tracts of farmed and sparsely settled human habitation.

The numbers are only growing, too.

As Indiana University’s Urban Ecology Field Station points out, “A single generation from today, by 2030, the population of the world's cities will grow by 2 billion more people. At present, about half of the humans on earth live in urban areas.” By 2030, this number will rise to 60 per cent – nearly two-thirds the population.

How to Expand Our Urban Ecology Meaning 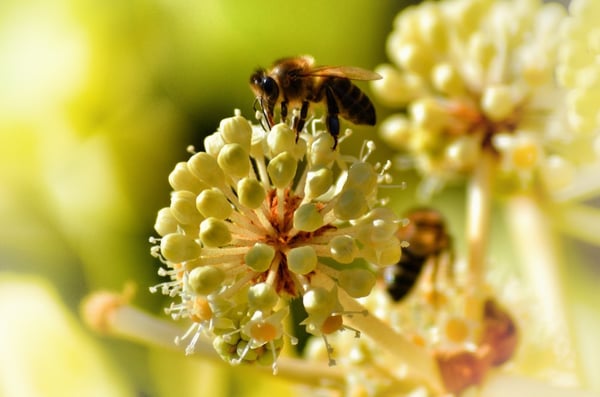 Urban ecology, in other words is not confined to the Central Parks and Phoenix Parks (the largest city park in Europe, located in Dublin) of the world.

Instead, it encompasses all life forms in every city in the world.

A true urban ecology meaning should include the interplay of all living things in towns and rural settlements … and even human impacts in wild areas. We need to ask questions like:

This is something we talk about in our interview with Keith Bowers, which covers critical ideas such as rewilding (reclaiming land from humans and giving it back to animals) and stormwater management in urban areas.

We encourage you to read it today to enrich your understanding of urban ecology and build a better meaning today, and be sure to share the free download with your friends and colleagues.

And if you want to discuss building healthier cities and increasing your urban ecological awareness, Ecogardens is here. Get in touch today.