Looking Beyond Agriculture: How to Reduce Monoculture in Cities 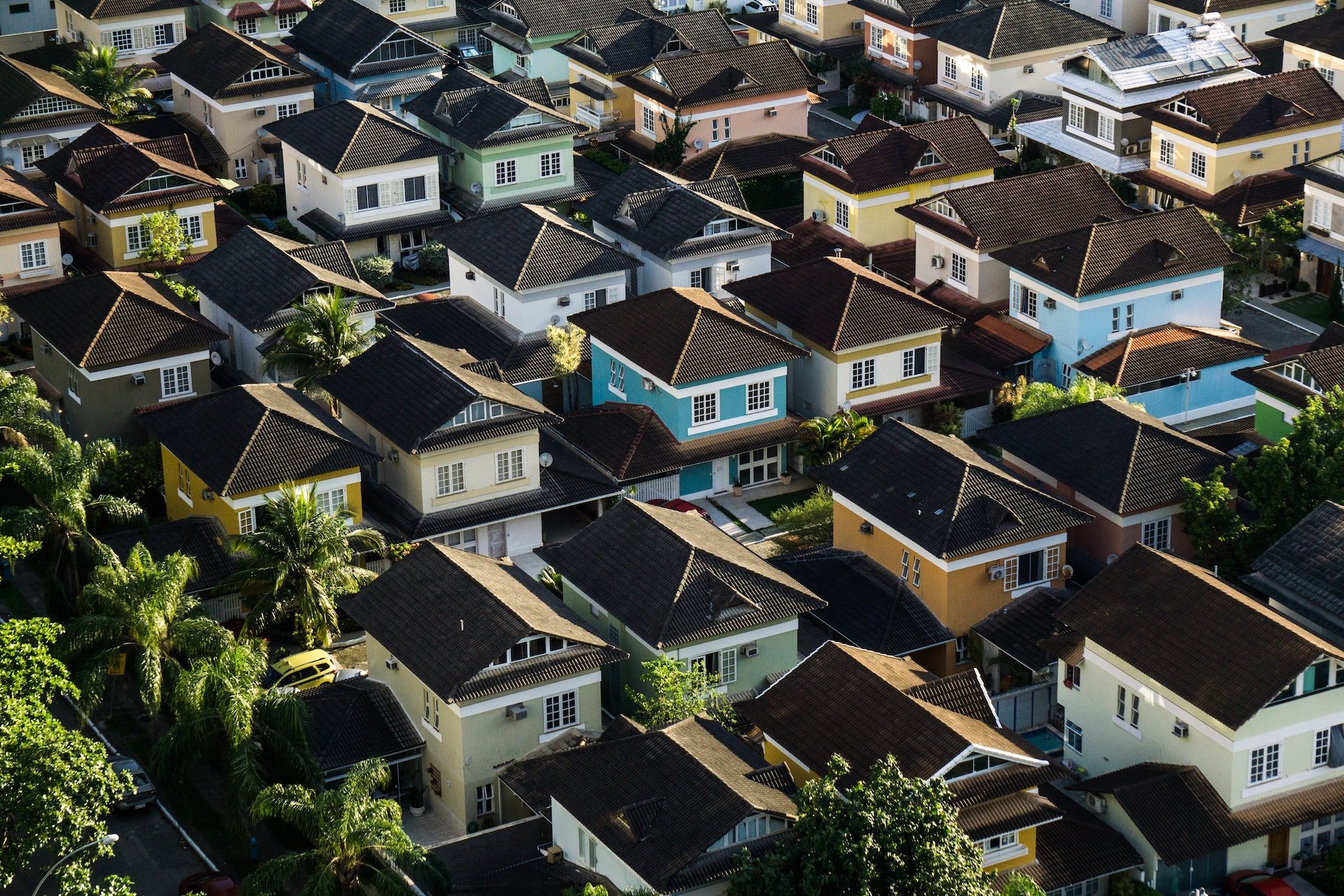 While the word “monoculture” conjures up images of endless wheat fields and rows of soybeans, the problem is severe inside our cities as well.

If you spend about three seconds in Michael Pollan’s head, you’ll get a raft of invective against monoculture.

Seriously, we do not want to be within five miles of the cage match between him and GMO corn. It’s just not pretty.

Yet though important, this highly publicized debate has had an unintended negative consequence: It has left the lingering impression that rural agriculture is the only sphere in which we must worry about monoculture.

That couldn’t be farther from the truth. Monoculture affects our cities significantly as well – and more importantly, the plants and wildlife that used to thrive there.

The Green Desert: The Disadvantages of Lawns 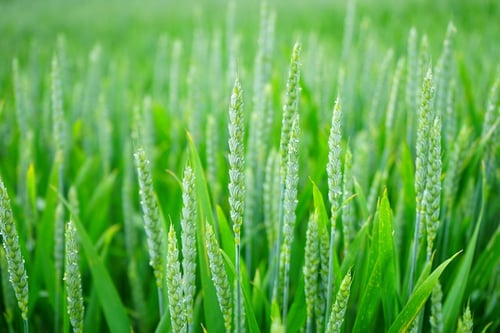 To see the problem monoculture poses in our suburban and urban areas, one need look no further than the front lawn. This time-honored jewel of the American landscape carries overtones of lushness and wilderness tamed, but it’s actually pretty darn unnatural.

Lawns might look beautiful, especially in their perpetually green and manicured state, but sustainably speaking, they are worse than useless. They aren’t native, having evolved in Europe, which means they rarely play nicely with indigenous American species.

Plus, we lop off grasses’ flowering bodies long before they have a chance to develop. This is terrible for the bees, flies, beetles and butterflies – among other insects – that used to rely on those plants for feeding.

The same goes for birds, which many people don’t realize are important pollinators as well.

Ditto nocturnal moths and bats, who take the pollination “night shift” and rely just as heavily on nectar as their diurnal counterparts.

Once you add in the enormous amount of water, fertilizer and TLC that turf grasses need to stay beautiful – resources that are much better spent on natives and pollinator habitats, or just saved – it quickly becomes apparent that lawns are a drain on urban ecology.

Lawns Aren’t the Only Problem: Down with Tree Monoculture in Cities 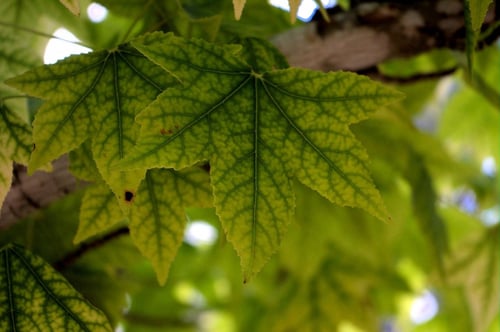 Tree uniformity is a serious symptom of monoculture in cities as well.

“Through natural selection, a balance of tree species is created as a result of hundreds of years of disease, fungal blights, soil conditions, and insect infestations,” explains Shrub Doctor.

“When we plant the same type of tree throughout a localized area we are deviating from nature’s plans of selection, and setting a course where an overwhelming disease or insect outbreak could wipe out hundreds to thousands of our beautiful trees.”

Though perennials, succulents and flowering plants are less susceptible to the kinds of parasites and blights that affect long-living trees, planting only a few chosen species reduces diversity, edges out wildlife and generally hampers urban ecology.

Species Diversity for the Win

That’s part of why we object to green roofing companies who simply install some drainage media and roll out a pre-grown sedum mat. In an effort to help increase the diversity of species in cities, Ecogardens strives to plant a huge range of species wherever possible, on green roofs and otherwise. Rather than taking a one-size-fits-all approach, we aim to choose the right plant for the right place.

Want to learn more about what we do and how we’re fighting monoculture in cities? Please feel free to get in touch with us today.