Should You Use Nativars in Your Garden? 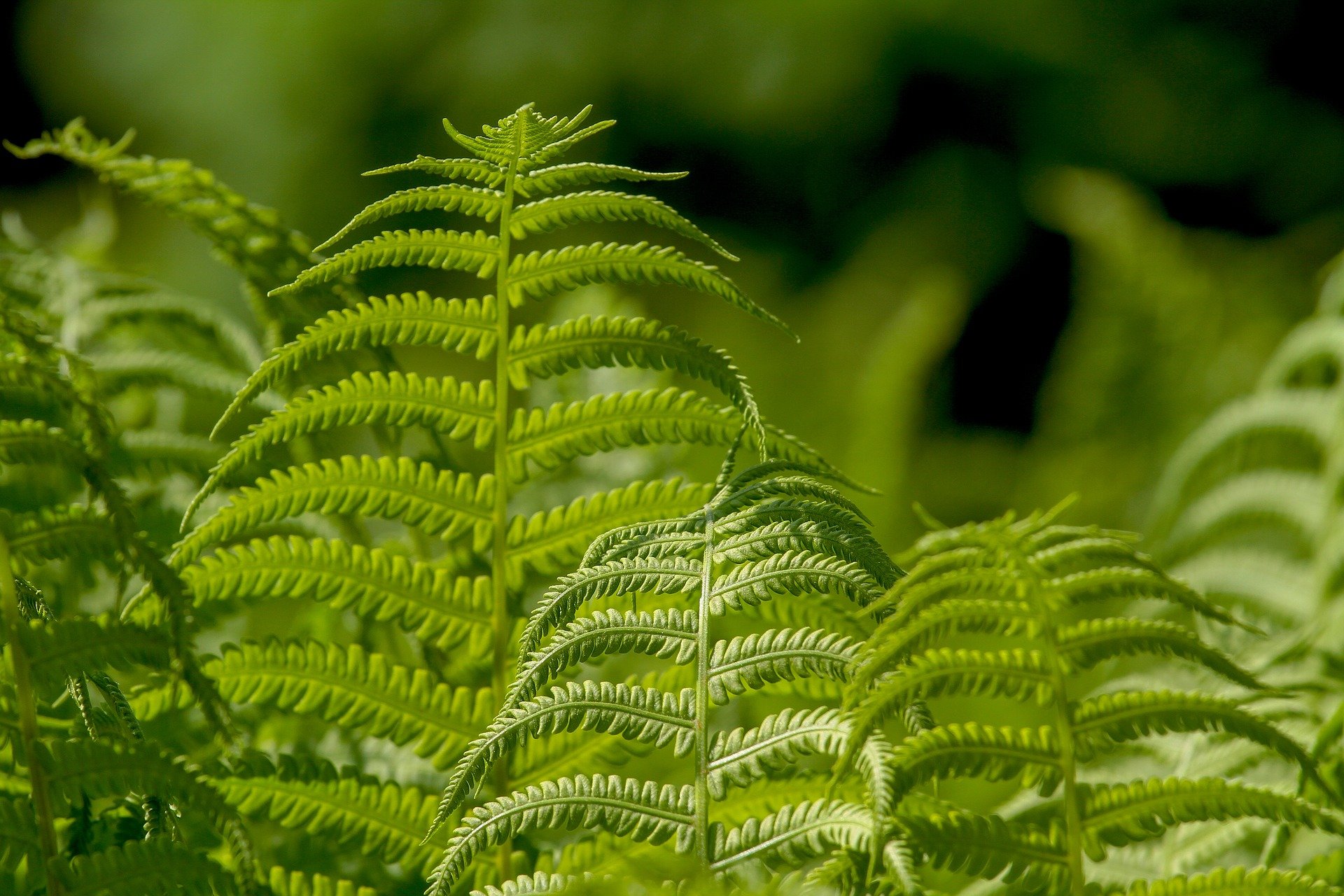 Nativars are all the rage these days, even if you’re not aware that you’re using them. Let’s take a look at what this classification means … and more specifically, what it means for your garden.

When someone says “Irish potato famine,” what do you think about?

We guarantee that, whatever the Rorschach test result in your mind may be, the answer is not “awesome” or “good times” or “NBD.”

More like “Well, that’s terrifying – thanks for bringing it up.”

Fear not, gentle eco-reader: We bring it up for a very good reason.

The Irish potato famine, you see, was a direct result of the loss of genetic diversity. In order to feed themselves and their [unwelcome] British masters, they turned from cereal crops to potatoes – specifically one or two kinds. When a blight hit, it killed almost all of the potatoes, and therefore many of the people who relied on them. Directly or indirectly, the famine was responsible for a population drop of nearly 25 percent.

What on Earth does this have to do with ecology, you’re wondering?

Actually, it is far more relevant today than you might think – both to the environment in general, and specifically to what you plant in your garden.

So let us ask you a question that you might or might not be asking yourself: Should I use nativars?

What Exactly Is a Nativar? 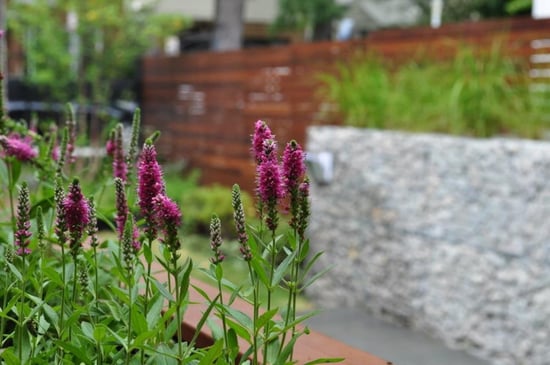 Doubtless you’ve heard the word “native” in reference to a style of gardening and a class of plants. Goodness knows it’s been bandied about enough these days, almost to the point of losing its meaning.

Certainly that’s what the large horticultural marketing complex would love to have you believe: that natives are as broad a classification as possible, so that they can slip modified varieties in under our noses, cloaked in the guise of the “environmental choice.”

Let’s back up, because there are a few different issues here. First, what is the difference between a native and a nativar? Second, why does that difference even matter?

In answer to the first question, a native is defined as “A plant that is a part of the balance of nature that has developed over hundreds or thousands of years in a particular region or ecosystem.” This is contrasted to a non-native plant, which comes from somewhere else, and an invasive plant, which has naturalized in an area to the detriment of the existing ecosystem.

A nativar is more complex, says the National Wildlife Foundation: “A nativar is sometimes a natural variant that has been found in the wild and brought into cultivation, but often it has been developed by a plant breeder and would never be found in nature.”

So why does this matter?

Nativars: A Loss of Genetic Diversity We Can’t Afford 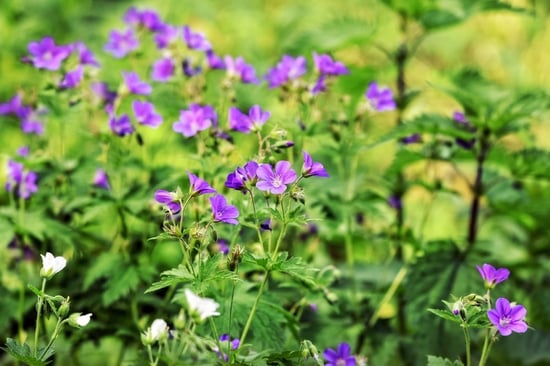 Okay, back to the famine, which is highly illustrative of why we answer the way we do when asked “Should I use nativars?”

The main problem with nativars is that there are relatively limited versions of them compared to wild species. Typically, nativars are bred into a few different specimens rather than the many varieties that appear in nature.

This limits more than the color of the bloom or height of the plant, though. It also limits its ability to resist diseases, pests and weather as a species. When you have many different varieties, some are susceptible to pest or hardship, but almost always, some will survive to continue the species.

As the Irish potato famine showed us, when you only have one or two, that’s no longer the case.

Plus, nativars that are hardier than natives have the potential to become bullies, dominating the environment and pushing out species on which native animals rely. They even move into the wild. That’s not good for wild places or urban ecology.

The bigger question is: Do these nativars actually bridge the gap between exotic cultivars and natives, and do they provide a service to an ecosystem? We don’t know that answer, and right now it’s safe to say no one does.

What Should You Use Instead of Nativars? 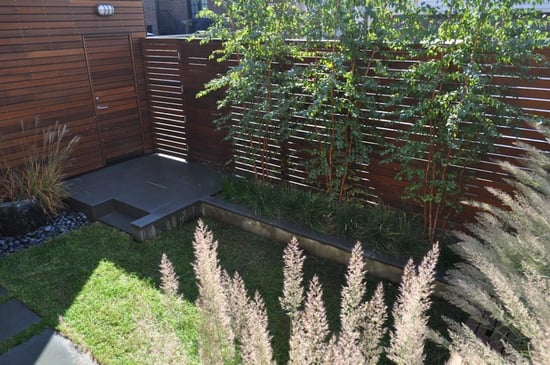 Unfortunately, many gardeners have a hard time finding true natives. They get frustrated, wanting to do the right thing in their gardens, but feeling roadblocked by nurseries and garden centers that sell only the hardiest cultivated lines – while calling them “natives.”

Fear not; there are answers.

Note that Wild Ones especially cautions against using nativars in restorations meant to return plant communities to their pre-European and pre-industrialized state. They are not the same.

In the garden, however, it’s a different story. Scientists aren’t yet clear on what services nativars provide to pollinators and the environment. They’re almost certainly not as beneficial for many reasons, such as bloom shapes that confuse insects, different colors that make plants inedible or nutritionally deficient, and different blooming times than insect and bird pollinators are used to. For this reason, you also shouldn’t use them in pollinator gardens, where pollinators might feed on them instead of really nutritious natives.

That’s not to say that you can’t use them at all, especially if they fulfill a need you feel you have. However, it’s important to limit them.

We all need to take responsible for standing up for our right to natives as well. As Wild Ones explains, “We can’t allow the traditional nursery industry’s marketing strategies to undermine our environmental and ecological goals. Only by customers’ asking for straight native species plants will growers and garden centers begin to tune in to … environmental concerns.”

What to Do Right Now

For now, you can:

The last is an especially smart move if you’re looking to install a green roof or pollinator garden and want to make sure you get the native plant palette right.

Want to learn more about choosing the right plants to complement both your green space and the environment? Ecogardens can help. With more than 75 years’ combined experience improving the environment through innovative ecological systems and green design, we have what it takes to meet your goals and please Planet Earth.