SPOTLIGHT: The Soil Carbon Cowboys Are Changing Ranching and the World 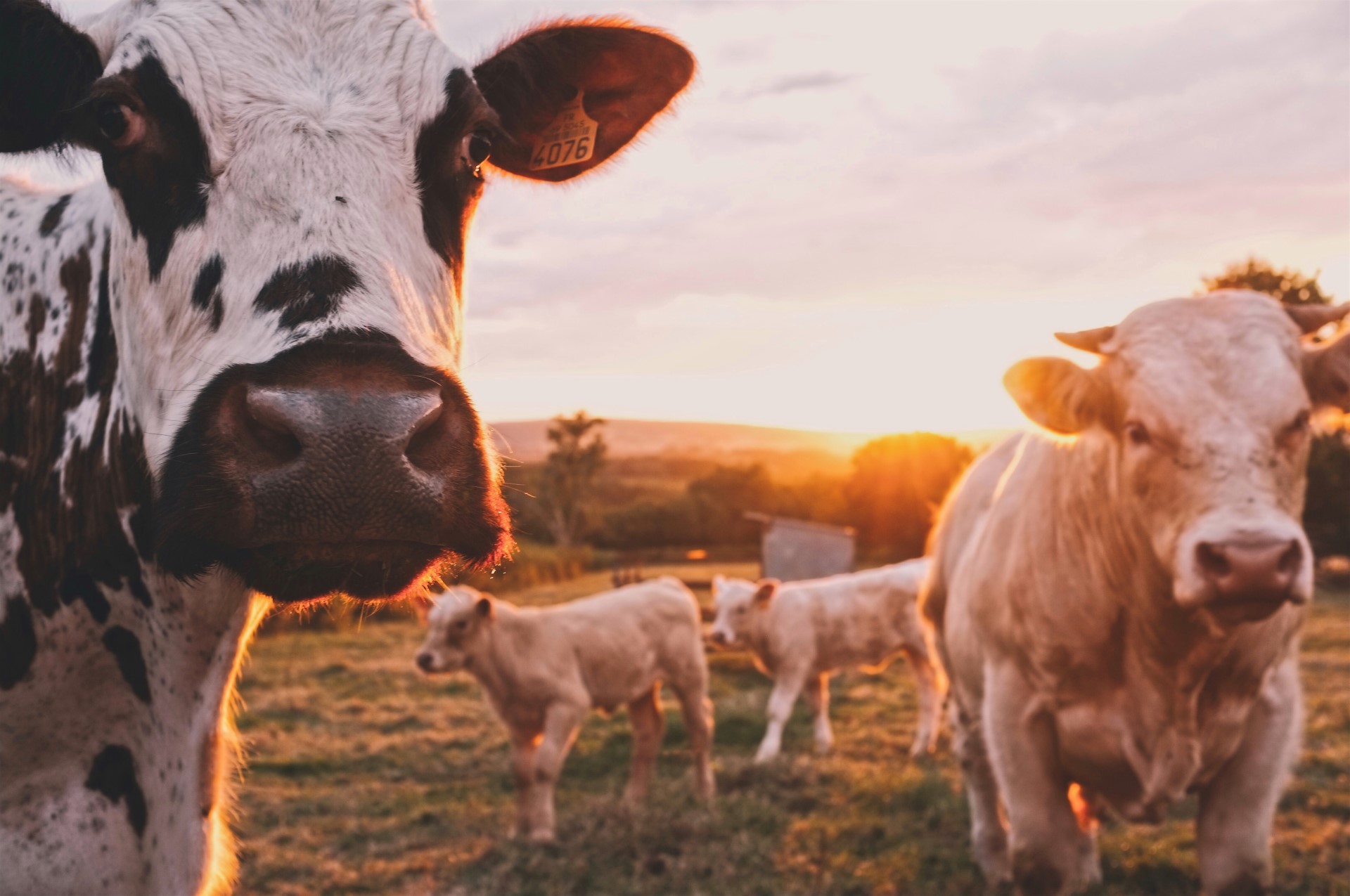 There’s a different way to ranch, but you’re probably not familiar with it.

Carbon ain’t where it’s supposed to be anymore. For hundreds of millions of years, plants and other life forms fixed carbon and trapped it in the ground. This environmental balance was once the norm worldwide.

But now we rely heavily on agricultural and industrial practices that release carbon into the air, adding to the greenhouse effect and climate change as a whole. This is true on a global scale.

Among the problems are heavy till operations and ranching, where large herds of beef cattle stomp carbon-fixing plants into the ground, killing them and creating dense and compacted soils that lead to depletion and desiccation.

For that reason, raising cattle has a less-than-pristine reputation these days. The erosion, the deforestation, the methane ... it’s not a pretty picture.

In response to decreasing profits, ailing land and environmental ills, a group of newfangled cowboys have stepped forward with a whole new way of doing things. They have made a commitment to changing how we see ranching by changing their soil.

How? Through an innovative rotating grazing system, their goal is to make sure cows enrich rather than deplete soil. By placing cows on pastures for short periods of time, they can change their grazing and trampling patterns to enrich pastureland and agricultural fields.

In only a matter of years, these pioneers have tripled the amount of fixed carbon in their soil – numbers that scientists have predicted would take decades, if not centuries, to achieve.

Plus, using former ranching methods, these pastures would only infiltrate ½ inch of rainfall per hour back in 1993. Today, it’s more than 8 inches per hour. That means healthier soil, healthier plants and healthier animals. That’s a heck of an achievement, especially with the massive stormwater fight taking place across the globe.

Plus, these farmers say, it’s incredibly low-stress because they’re working with nature rather than against her. But why listen to us? We’ll let them tell you all about it.

Impressive, right? Our hats are off to anyone making that much of a commitment to climate change through their business model. Feel free to reach out and ask about ways you can make a difference as well!