SPOTLIGHT on Antifragility, a Concept with Sweeping Environmental Implications 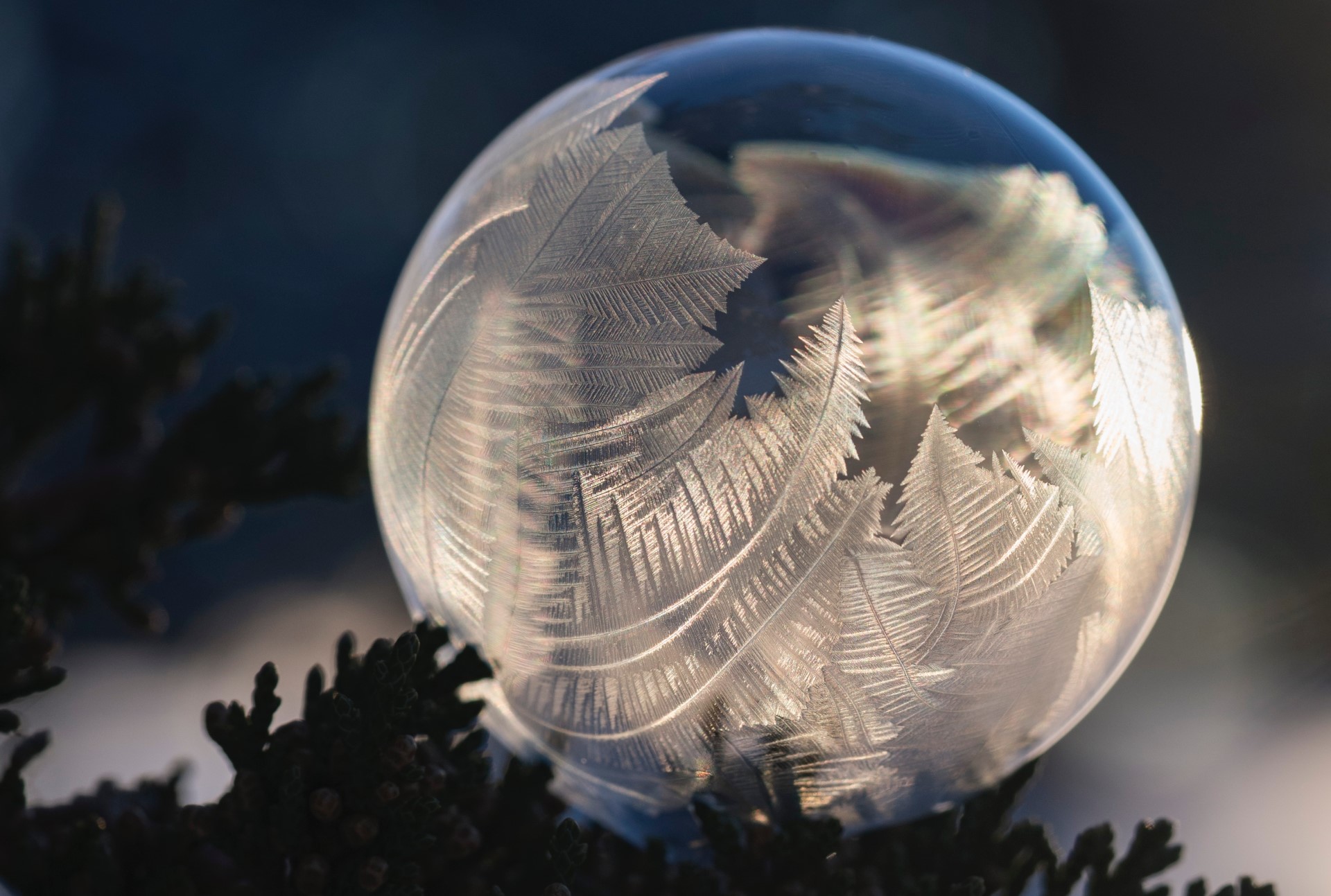 Never heard the word “antifragility” before? You’re not alone, but if you’re in the green space, it’s time you change that.

Antifragility (or anti-fragility) is a relatively new concept. Thus far, thought leaders have applied it to both business and personal development settings.

But it is our humble (read: expert) opinion that we need to put this idea to work stewarding the planet stat. 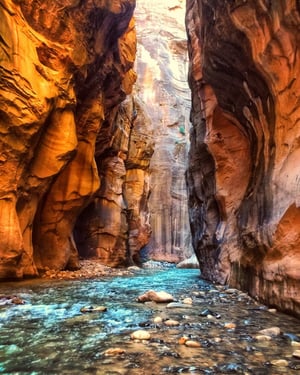 “Anti-fragility describes a category of things that not only gain from chaos but need it to survive and flourish,” explains Investopedia. “The concept was developed by Nassim Nicholas Taleb ... who claims to have predicted the great recession” and who “coined the term ‘anti-fragility’ because he thought the existing words used to describe the opposite of ‘fragility,’ such as ‘robustness,’ were inaccurate.”

Fair point. Robustness or resiliency, as we would say in the green industry, is an important concept. Its ability to bounce back from hardship (drought, hurricanes, disease) is a very important aspect of any green system.

Let’s take it further, though: What if we could create systems that not only withstood change, they actively benefited from it?

We don’t have all the answers, of course. It’s hard enough to design systems that can deal with the massive loads of toxins, disease and stormwater runoff created by our metropolitan lifestyles. It’s worth thinking about, though.

Have you encountered the idea of antifragility in your life or work? If so, what do you think? Please feel free to share your ideas in an email!