What Are The Top Benefits Of Urban Gardens? 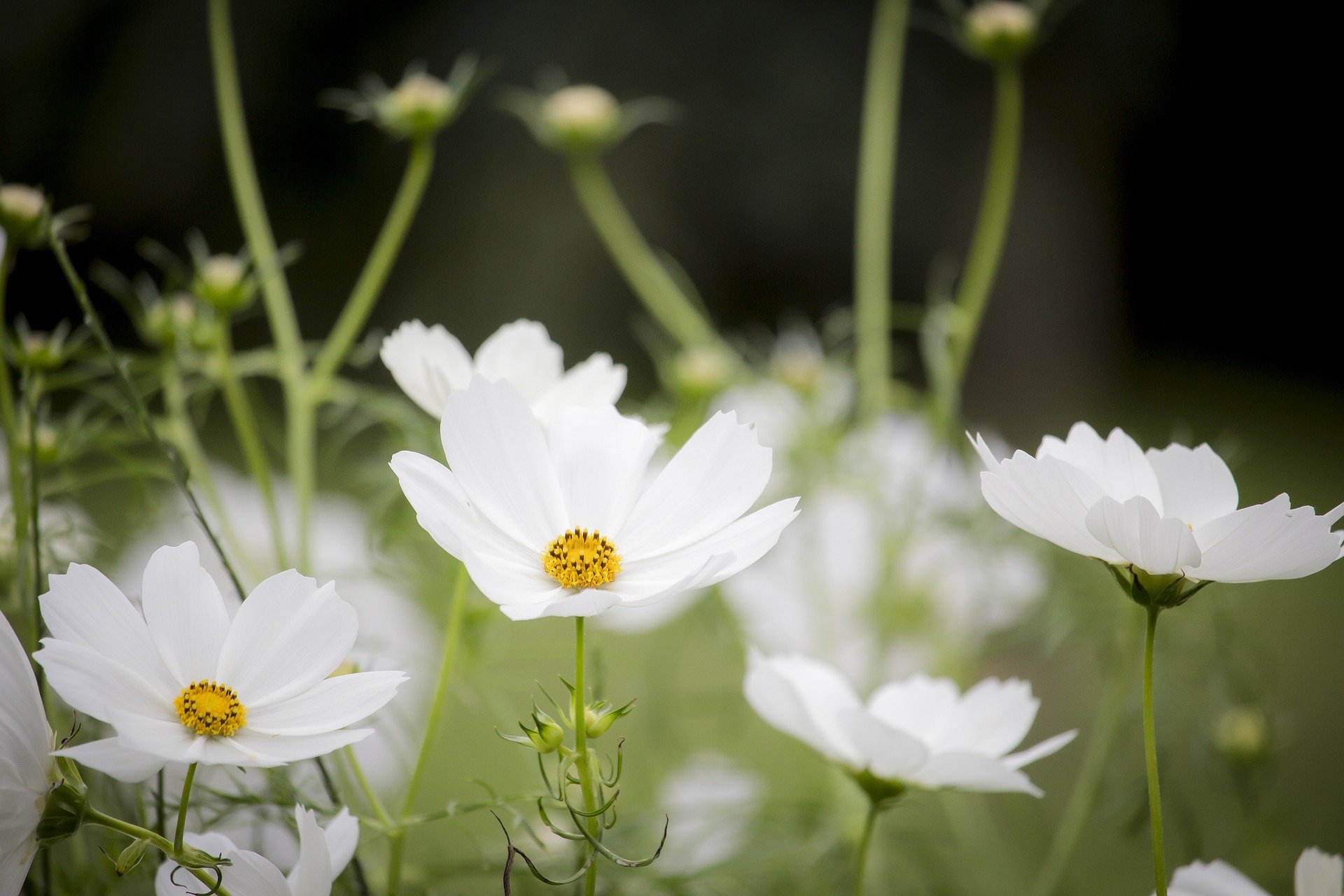 If you’ve heard the phrase “urban garden” once, you’ve heard it a thousand times. But what exactly do these little microsystems involve, and what are their benefits? We’re so glad you asked.

We were going to ask if you’d prefer a lush patch of native greenery or a scrubby quarter-acre of dirt, but then we thought maybe our enthusiasm for rhetorical surveys had gone too far.

Sometimes you just gotta lay it on the line:

We all love dirt.

Well, no. Well, yes. Soil is amazing and important and full of miracles. But also it’s super nice when things are growing on top of it, à la urban gardens. In addition to being just plain pretty, city greenspaces can provide a huge range of benefits to us and our non-human compatriots here in the urban arena … which is why we need to prioritize them today.

But first, juuuuuust so we’re on the same page, what exactly are we talking about here?

What Exactly Is an “Urban Garden”? 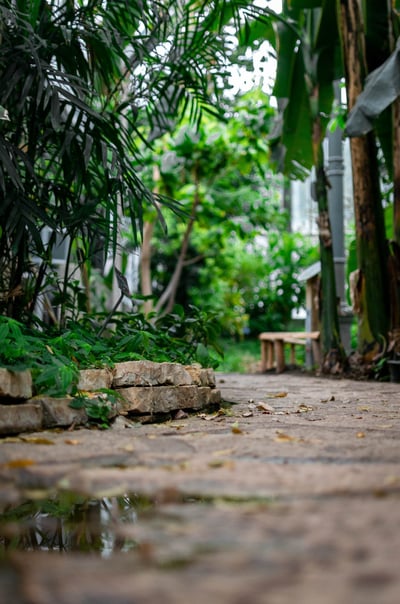 There’s been so much chatter about urban gardens over the last several decades that we’ve forgotten how simple a definition can be.

Not an uncommon problem in the green space, admittedly … but still an annoying one.

An urban garden is, quite simply, a green space inside a city. Period, presto, full stop.

However, points out Ecolife, “Urban gardening, which is also known as urban horticulture or urban agriculture, encompasses several unique gardening concept.” These include:

… and, you guessed it: green roofs! With so much square footage currently going to waste on both residential and commercial rooftops, green roofs are one of the best ways to bring the benefits of plants to our urban spaces. So just what are the benefits of green roofs and other urban garden models?

What Benefits Do Urban Gardens Provide? 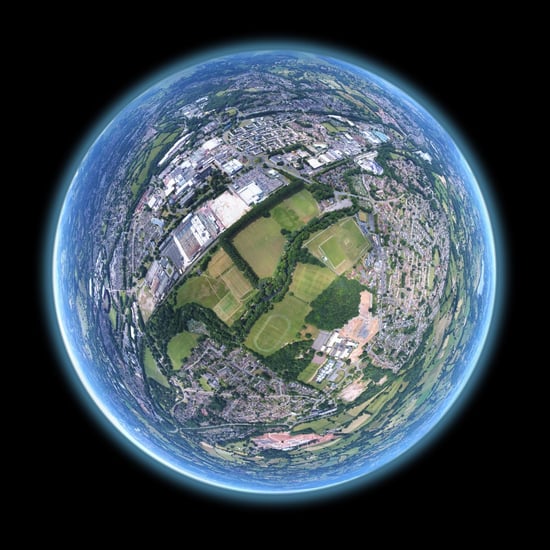 Most likely you don’t need to be told that nature has a bundle of benefits, both for you and the world. But many people don’t realize that bringing nature into the city has a huge number of perks as well, including:

They create broader and less interrupted corridors between nature and city, inspire population rebounds and native plants and animals, and increase the pollution-fighting and carbon-fixing perks of nature both inside and outside the cities.

Obviously, there are plenty of good reasons to get more urban gardens in our cities. The good news is, it doesn’t have to be that much of an undertaking.

How Can You Get Started with Urban Gardening? 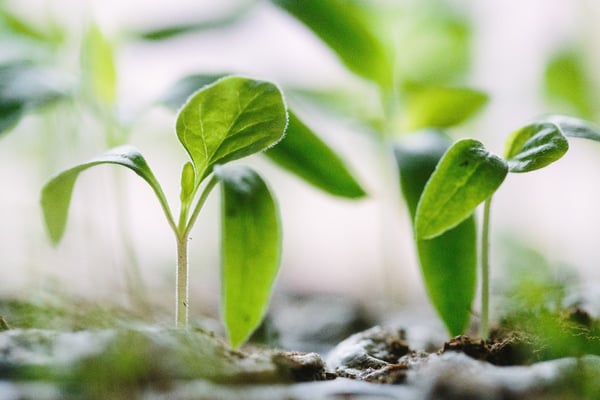 It’s wonderful that the environmental crisis now gets so much attention in the media, and we’re not arguing that it deserves its place in the spotlight. (Bummer of a spotlight, really.)

However, an unfortunate side effect of this is that many people feel paralyzed by the enormity of the problem.

The same is true with urban gardens. People hear the phrase and they assume they need to transform their ragged side lots into an instant oasis, time and money be darned!

Luckily, that’s not true. Creating an urban oasis is easier than you might think, from transforming a balcony into a rooftop garden to turning a neglected corner of the yard into a native wildflower patch. Whatever space you’re working with, the Ecogardens team has ideas, so never hesitate to ask.

Would you like to learn more about urban gardens and start planning on for your own space? We’d love to help! Please get in touch today.