What Is Stormwater Management and How Can You Help? 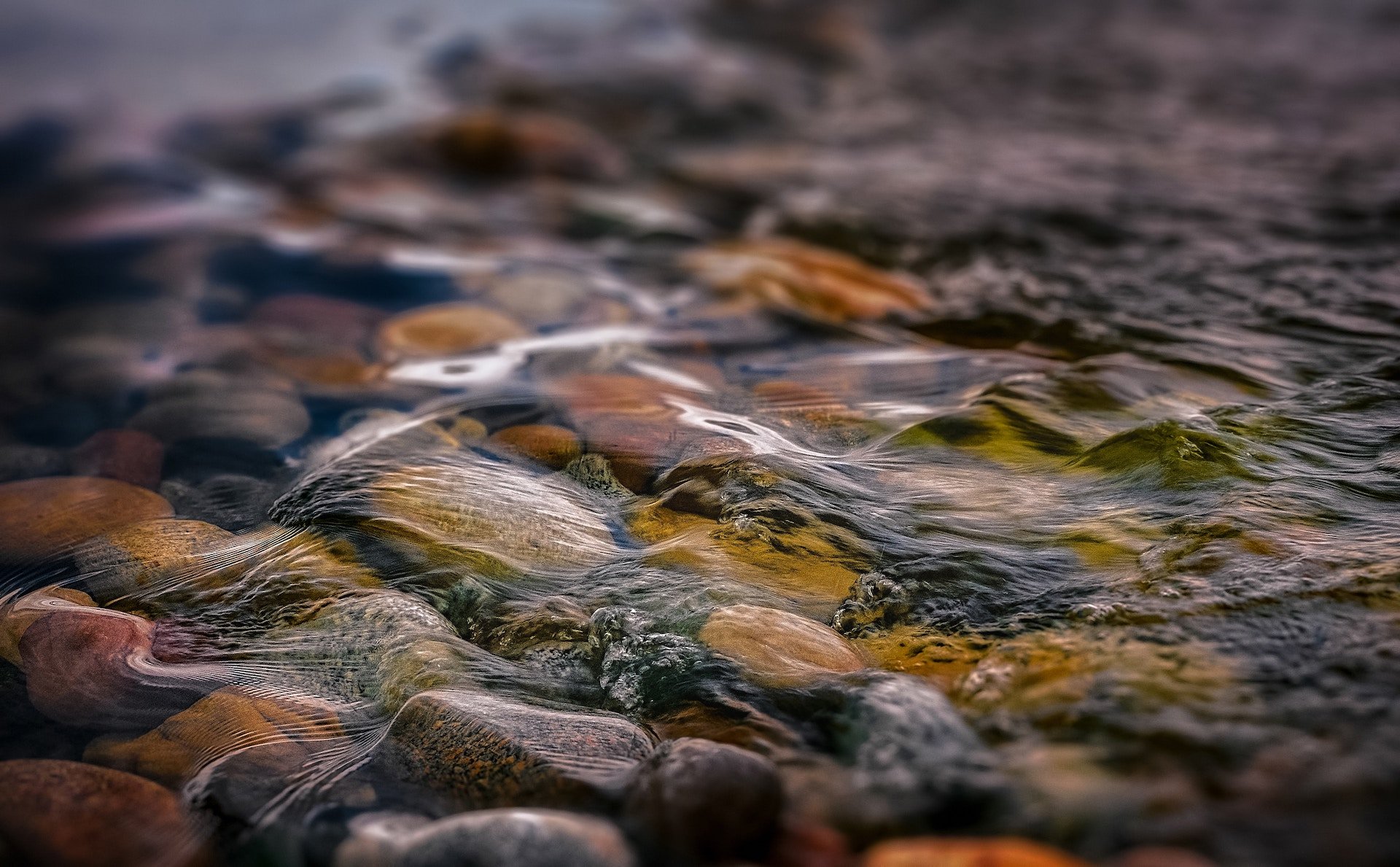 While we don’t often stop to think about the magnitude of each rainfall and snowfall, the environment still has to deal with the massive quantities of runoff that result. So what is stormwater management, and why does it matter?

As the US Geological Survey points out, runoff from stormwater is an extremely important part of the world’s ecosystem. It carries water downhill to fill lakes and rivers, wears away at stone and dirt, forms climates and habitats in its wake.

That’s during natural processes, though. In cities, these mechanisms aren’t nearly so healthy. Rainwater pounds away at rooftops, sidewalks, streets and other impermeable surfaces, but can’t get through. It heads to sewers instead, picking up pollution and disease along the way.

Obviously, we need a way to manage all that runoff. If you’re asking “Well, what is stormwater management?” then you’re in the right place. Let’s talk about that.

What Is Stormwater Management? 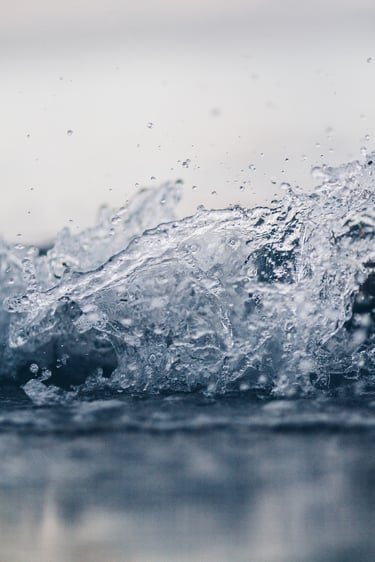 What is stormwater management?

It’s the act of controlling the mega quantities of water resulting from each rain and snowmelt.

Make no mistake, these really are mega quantities. A one-inch rainstorm on a city the size of Atlanta produces 2.293 billion gallons.

That's a huge amount of water, exemplified by the fact that a major 2001 storm produced 7 percent of the city’s streamflow – the amount of liquid flowing into waterways – for that entire year.

Which proves, if nothing else, that the USGS really likes to use Atlanta for its stormwater examples.

Seriously, though we need stormwater management bad. Unchecked stormwater is terrible for the environment, plain and simple. It leads to:

… and more. Luckily, we’ve got some smart management systems in the works.

So What Management Systems Exist? 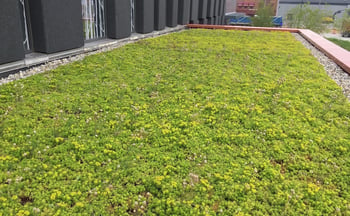 In the last several decades, we’ve successfully answered the question of what is stormwater management and why it matters. Now it’s time to figure out what to do about it.

Luckily, companies such as Ecogardens are busily implementing a number of stormwater management systems.

Foremost among these are green roofs, which help retain and detain stormwater through the judicious application of moisture-absorbing fabrics, water-detaining growing media and plants. All three soak up stormwater during rain and snowfall, preventing it from running in massive sheets into the gutters.

Then, once the storm has passed, these systems release water slowly back into the air, preserving the natural water cycle and drying out in preparation for the next rainfall.

How Can You Get Started?

If you’re interested in any of the above systems, we’re interested in helping. With more than 30 years’ experience helping nature stay natural – even inside cities – Ecogardens is the perfect choice for anyone looking for a partner in sustainability.

Get in touch today to discuss what is stormwater management and what you personally can do about it.