What You Should Know About Stormwater Detention and Retention 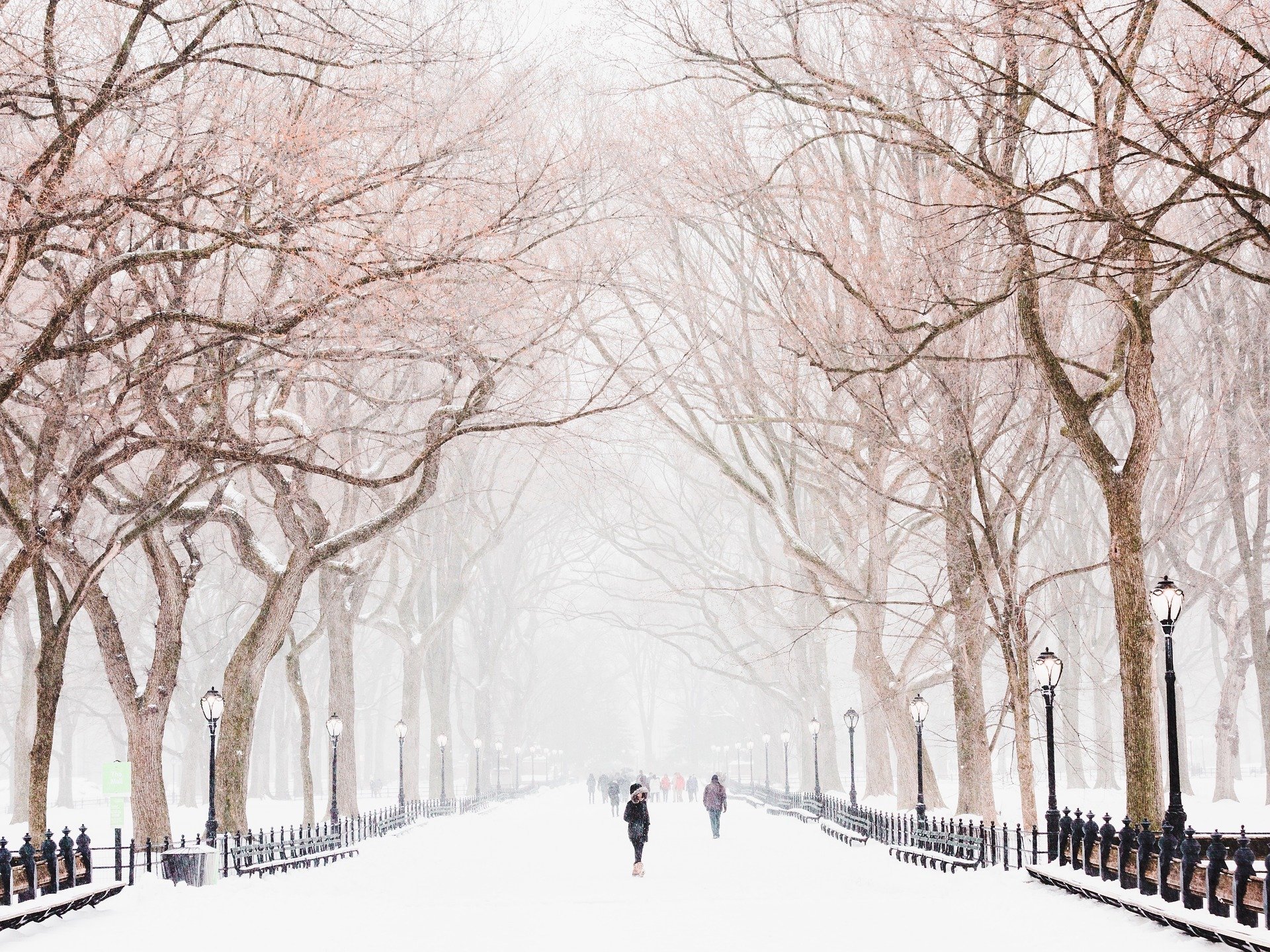 Think stormwater retention and detention are interchangeable terms? Think again … here’s a brief crash course in the differences between the two.

If ever two terms were created to confuse, it’s stormwater detention and stormwater retention. I mean, come on … someone was just playing a cruel joke on us.

It’s critical we push past any English language befuddlements, however, because these two terms are extremely important to creating a better, happier ecosystem – both here at home and across the world.

Stormwater, see, is an incredibly problematic fact of urban living. The extremely high percentage of paved-over surfaces in the city – think asphalt, cement and concrete – water doesn’t have anywhere to go once it descends from the sky.

Long story short: It pools in streets and sewers, it picks up pollutants and disease, it transmits them to wildlife and waterways. In short, stormwater sucks and we need to do something about it.

First, though, we need to know what we’re dealing with vis-à-vis solutions. So what exactly are stormwater detention and retention? Let’s clarify both terms, then take a quick look at how you can employ each.

What Is Stormwater Retention? 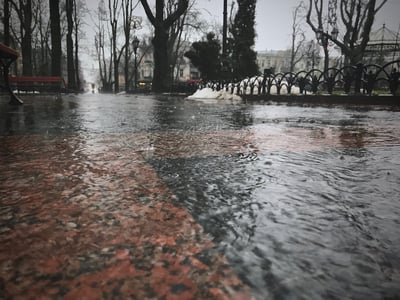 First up: retention. This word comes from the root retain, which means to hold onto something. As such, stormwater retention solutions are those that catch and trap rainwater, snowmelt and other sources.

Think ponds and stormwater basins. Water flows into these, and for lack of a better word, gets “stuck.” Although the purification value is relatively low, since the water just sits there and isn’t run through lots of other plants or soil, these systems do still provide purification services.

Other stormwater retention systems include underground vaults, where water gets routed during storms so that it does now flow into sewers and cause combined sewer overflow (CSO) events that flood the streets with polluted water instead of sending it to a treatment center.

What Is Stormwater Detention?

Stormwater detention, on the other hand, refers to holding water for a briefer amount of time.

Think detain, which means to delay or hang on to briefly rather than hold permanently. Detention is usually measured in hours or days rather than the weeks or months of retention.

In this case, think bioswales, which help soak up water or funnel it slowly toward waterways, purifying it on the way.

Another great solution is the green roof, whose plants snatch water out of the sky and release it later, when the environment can bear the load.

What Can You Do to Help Manage Stormwater?

Managing stormwater is neither simple nor easy. Viewed globally, it’s a rather terrifying prospect: Who can hope to control millions of billions of raindrops and snowflakes?

But we can each do our part through smaller systems that contribute to the urban environment’s collective ability to manage stormwater more effectively. From green roofs to rain gardens to urban gardens and other systems, there is a solution.

Whichever answer appeals to you most, we can help. Don’t hesitate to get in touch today.